← back to
Signature Sounds Recording Inc.
Get fresh music recommendations delivered to your inbox every Friday.
We've updated our Terms of Use. You can review the changes here. 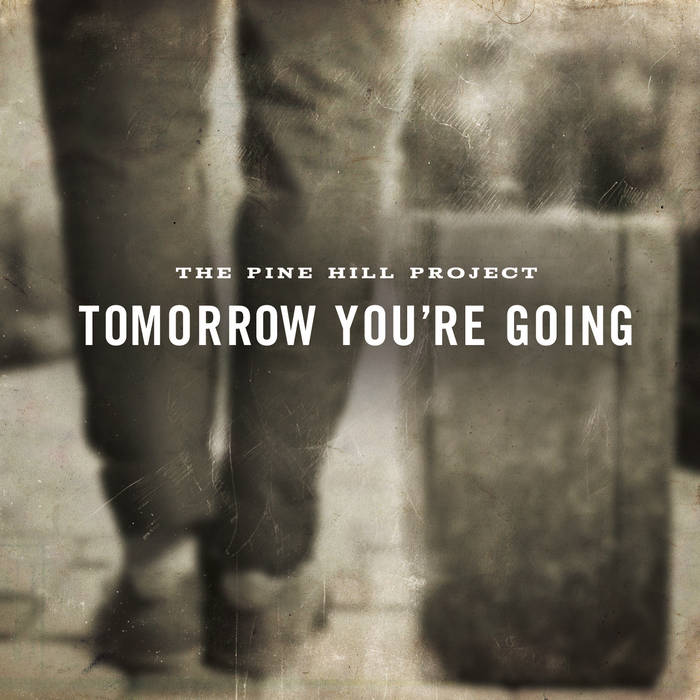 As solo artists, Lucy Kaplansky and Richard Shindell have been making critically acclaimed albums since the early 1990s, and each have contributed harmonies to every one of those albums. But with the exception of 1998’s one-off Cry Cry Cry album with Dar Williams, the two songwriters have never made an album together - that is, until now. And it’s been worth the wait.

Tomorrow You’re Going is an evocative, sometimes rollicking, deeply moving collection of 11 songs from writers as diverse as Greg Brown (“Lately”), Nick Lowe (“I Live on a Battlefield”), even U2 (“Sweetest Thing”), and Elizabeth Ziman ("Open Book"). There’s also the lovely, wistful country twang they bring to Little Feat's “Missing You”, and Porter Wagoner & Dolly Parton's "Making Plans” from which the album’s title is culled.

For Richard and Lucy, the album represents a homecoming to the music that set them both on the creative path. Ironically, one of the album's overarching themes is the impossibility of going home, of undoing what’s been done, of going back in time. Lucy and Richard's stunning harmonies powerfully evoke this sense of loss, while at the same time calling us all home to the broad cultural field where Americana, Folk, Country, Pop, and Roots Music meet. Rarely have two singers sounded so perfectly suited to each other and to the repertoire. They bring a new and deeply personal musical sensibility to this treasure trove of songs.

Bandcamp Daily  your guide to the world of Bandcamp